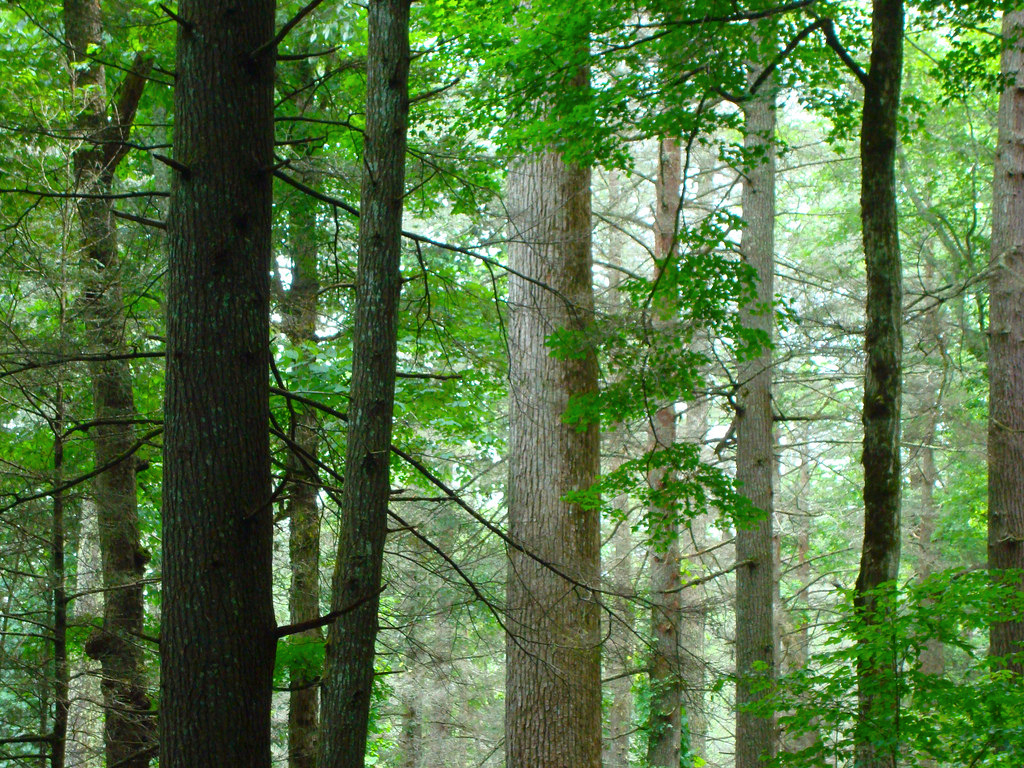 This blog is designed to help explain why using bioenergy is making climate change dramatically worse.

Bioenergy, which includes biomass and biofuels, “is defined as organic matter, especially plant matter, that can be converted to fuel and is therefor regarded as a potential energy source.”

Biomass is a carbon-based fuel. In fact, fossil fuels were primarily derived from previous biomass growth. Essentially, biomass is the “mother ship of fossil fuels.” When it comes to climate change, carbon is carbon; our atmosphere makes no distinction between the harmful greenhouse gas effects of carbon that was grown yesterday or millions of years ago.

Here are seven good reasons why the biomass industry is bad for the environment:

The primary reason why the biomass industry claims to be “carbon neutral” is because trees can be regrown to offset their carbon emissions. There’s one major problem with this assumption. The CO2 emissions from biomass energy will remain in the atmosphere as a greenhouse gas for long periods of time before the CO2 can be regrown as a new tree. This is called “carbon debt,” because the burn rate is faster than the growth rate.

Yet if those plants were going to grow anyway, simply diverting them to bioenergy does not remove any additional carbon from the atmosphere and therefore does not offset the emissions from burning that biomass. Furthermore, when natural forests are felled to generate bioenergy or to replace the farm fields that were diverted to growing biofuels, greenhouse gas emissions go up.

I intend to show compelling evidence that reveals how the biomass industry consistently uses this “upfront carbon accounting” to further its public greenwashing campaign as a “carbon neutral” source of renewable energy.

In addition to their carbon neutral argument, the biomass industry has a few more talking points that I’ll go over. Here are some of their claims:

In addition, I’ll also talk about whom the industry stakeholders are and why they have a vested interest in driving the biomass market. The list of stakeholders includes: U.S. and foreign government agencies, energy corporations, timber and biomass companies and higher education institutions. I’ll also talk about the copious amounts of money and subsidies being used to promote the biomass industry, which furthers their “flawed science” agenda.

At the end of the day, biomass is the largest source of renewable energy in America that emits more CO2 than fossil fuels, contributes to ocean acidification, and causes deforestation. Our atmosphere and oceans have reached their carbon tipping points; adding more CO2 from biomass energy is exactly the last thing we need to do. Instead, we should protect our carbon-rich forests, which provide an effective tool against global climate change.